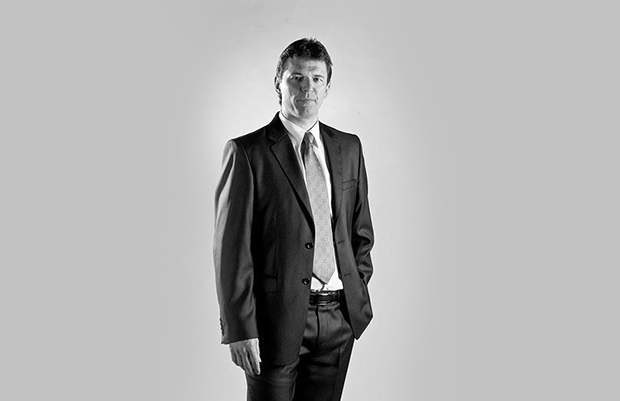 They wrote about us ..

Famous Czech liquor company R. JELINEK has opened a new representation in California, bringing its much-loved products such as the famous kosher Slivovitz closer to Czechs and Americans alike on the west coast. Along with expanding its business, the company has sent managing partner and executive director Zdenek (Zack) Chromy to the United States in order to expand its production in the US markets.

R. JELINEK was established in 1894 and has been exporting to the US since 1934, the year prohibition ended. Of the forty different countries that R. JELINEK exports to, the United States is in the top five in termsof sales. Products of the company can be found in thirty states, mainly on the east coast. This new office is a part of a push to expand the company’s market to include
the west coast.

Mr. Chromy is part of the R. JELINEK distillery since 1998 and since 2004 holds the post of Vice-Chairman.

Stay informed. There is always news from our company. READ