RUDOLF JELÍNEK continues a more than 400-year tradition of Wallachian alcohol production. The first written evidence of a distillery is found in the urbarium of the Vizovice fief dating back to 1585. Back then the waste from beer production was distilled, and later on grain started being used for the production of rye whisky.

Due to the fact that Vizovice’s climate is exceptionally suitable for fruit trees, especially plums, slivovitz started being produced around the mid-18th century. Production boomed in the latter half of the 19th century, when state subsidies catapulted slivovitz to prominence. The RUDOLF JELÍNEK company also dates to this period. Find out how it all began step by step.

Expanding our fruit orchards is both our long-term strategic plan and our heartfelt passion. Our philosophy is based on the careful selection of fruits and then processing them using traditional methods and modern equipment.

Our long-term goal is to own around 200 hectares of cropland in three locations in the Czech Republic – today we already own 188 hectares of orchards. Subsidiaries of the R. JELÍNEK Group in other countries also engage in fruit production. Distilling our own fruit gives us greater control over the quality of our raw materials and allows our customers to rely on the consistent delicious and delicate flavour of the resulting spirits.

Our orchards are not simply a source of raw materials – for us, they are an important part of the beauty of the local landscape. A hundred years ago Vizovice was surrounded by 70,000 fruit trees, but by the beginning of the 21st century only a fraction remained. Trees also serve an important ecological function – they help retain water in the landscape, both on the surface and beneath the ground. Planting trees therefore helps offset the impact of global climate change. 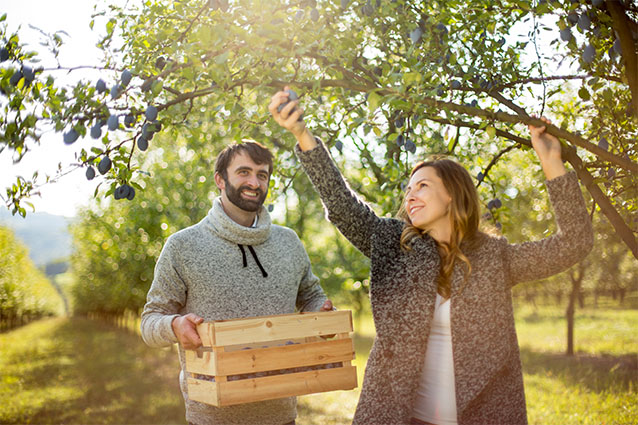 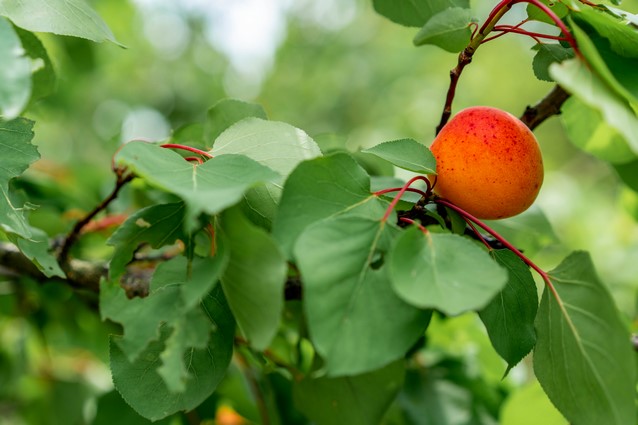 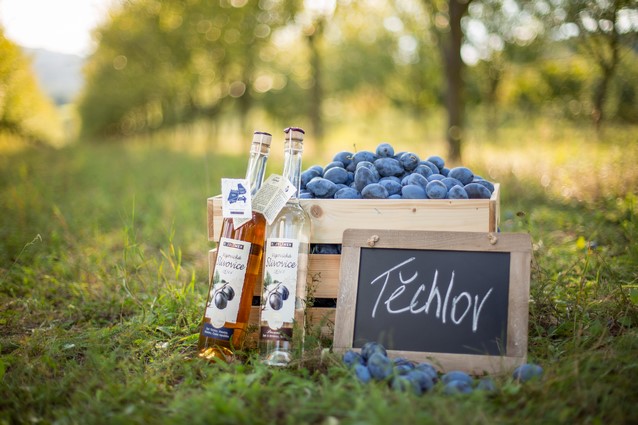 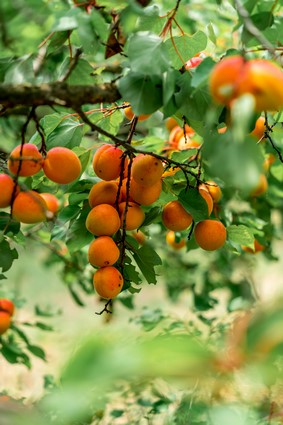 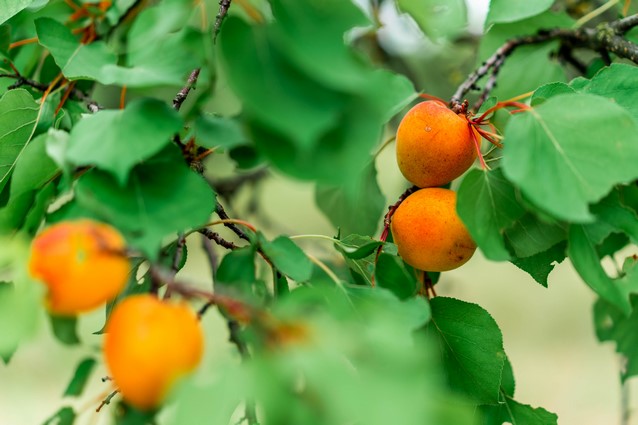 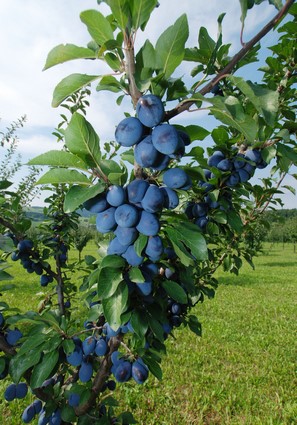 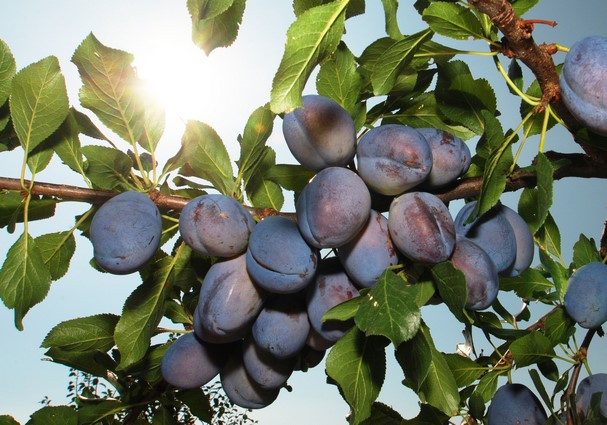 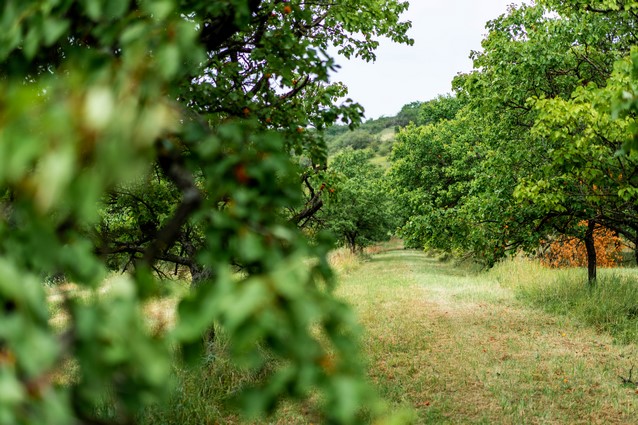 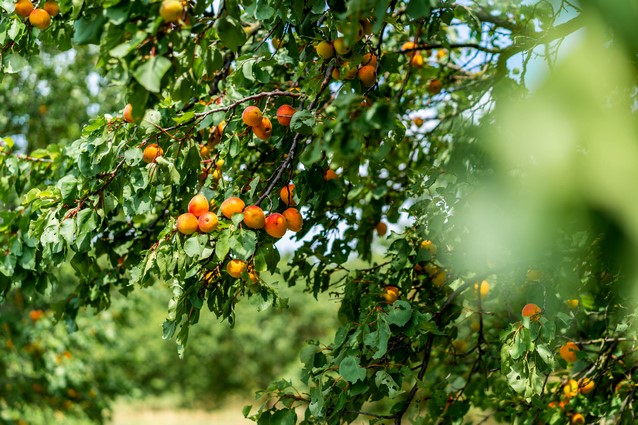 Each spirit has its story that begins on the sunny slopes of our orchards, continues through a strictly specified manufacturing process, and ends on your table. Find out how we transform plums, pears, and apricots into genuine RUDOLF JELÍNEK spirits. Dutifully, with love, and according to traditional procedures that are passed down from generation to generation. We pour our heart and soul into each bottle.

The secret to producing fruit brandy with exceptional flavours is continuing long-time traditions that combine the experience of local distillers with modern technologies. 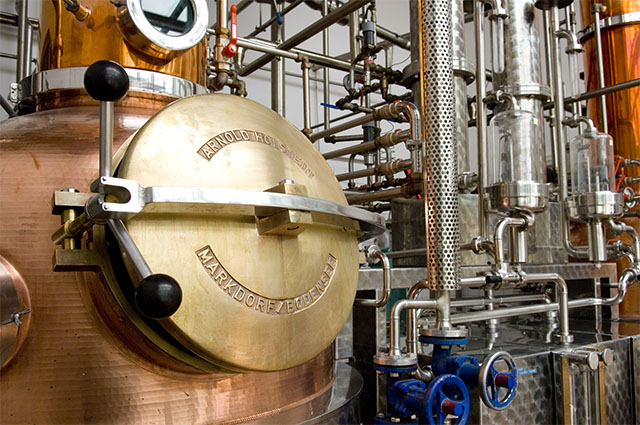 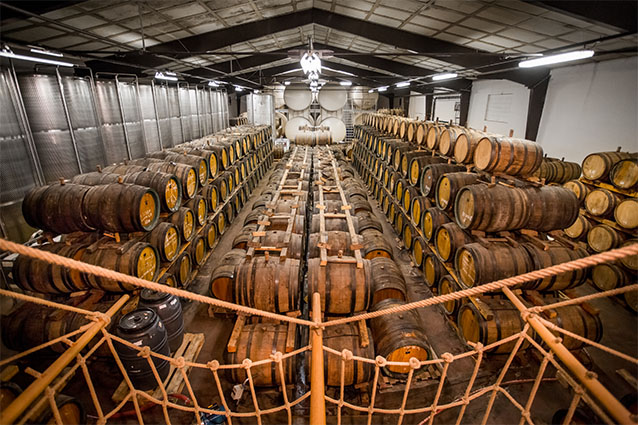 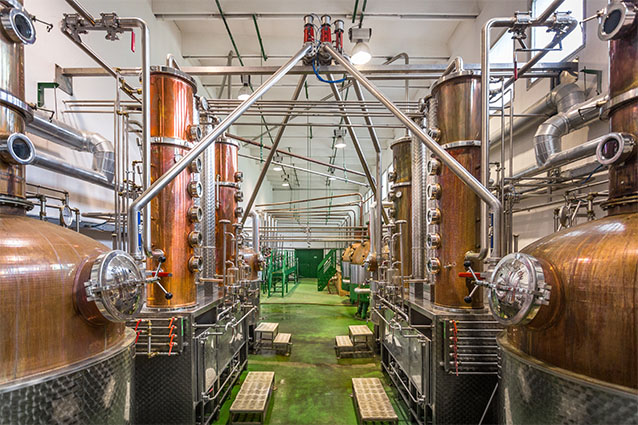 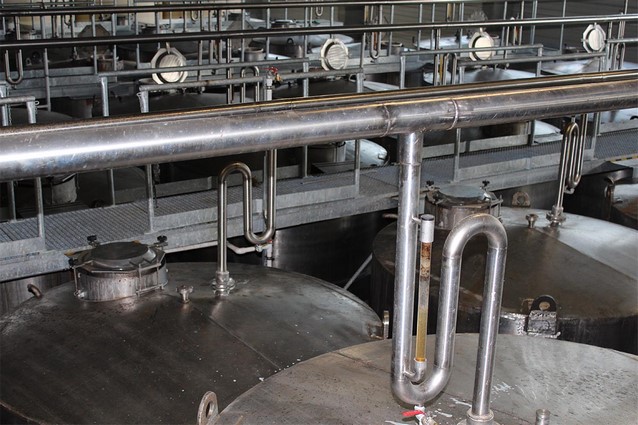 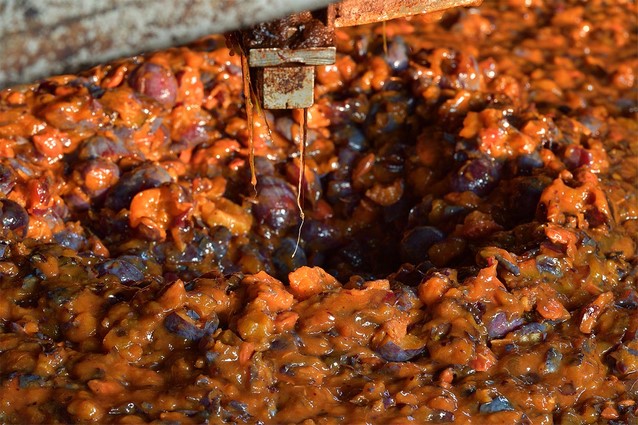 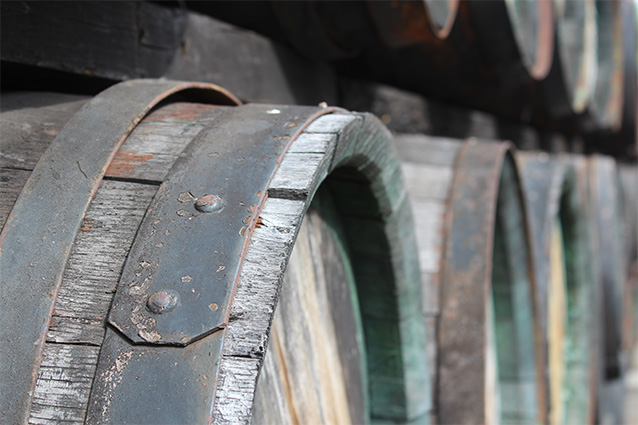 We look back on our long history with pride and consider ourselves an inseparable part of Wallachia. Our spirits are traditional regional products that have made this region famous far beyond the borders of this country.

We recognise our social and historical responsibility and build our company on sound foundations. 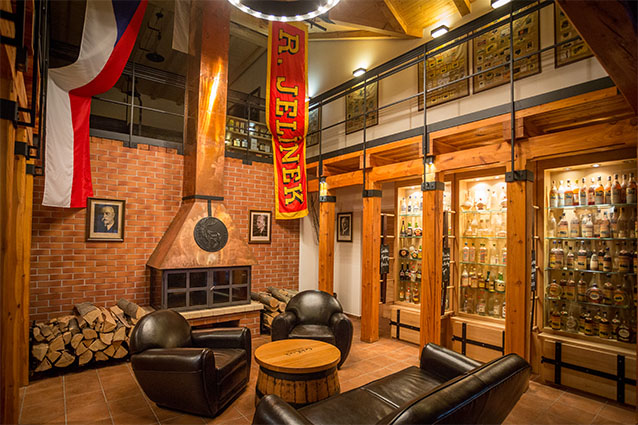 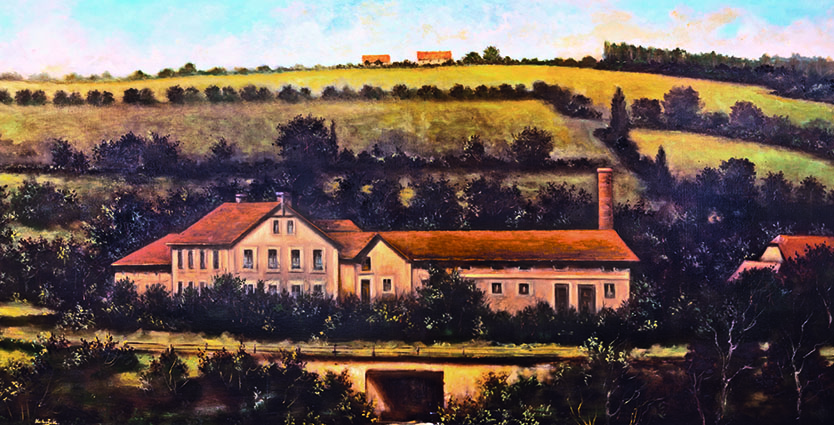 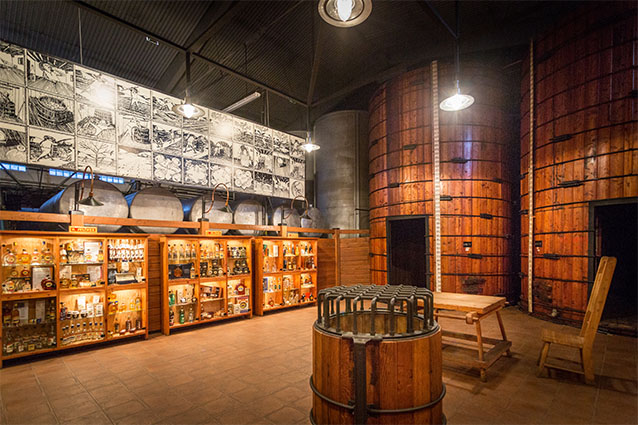 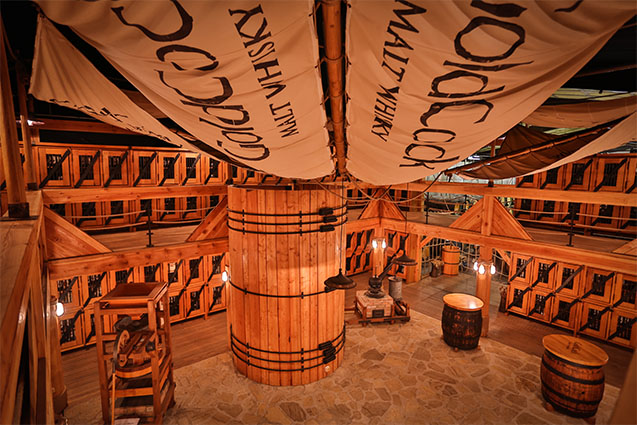 Stay informed. There is always news from our company. READ